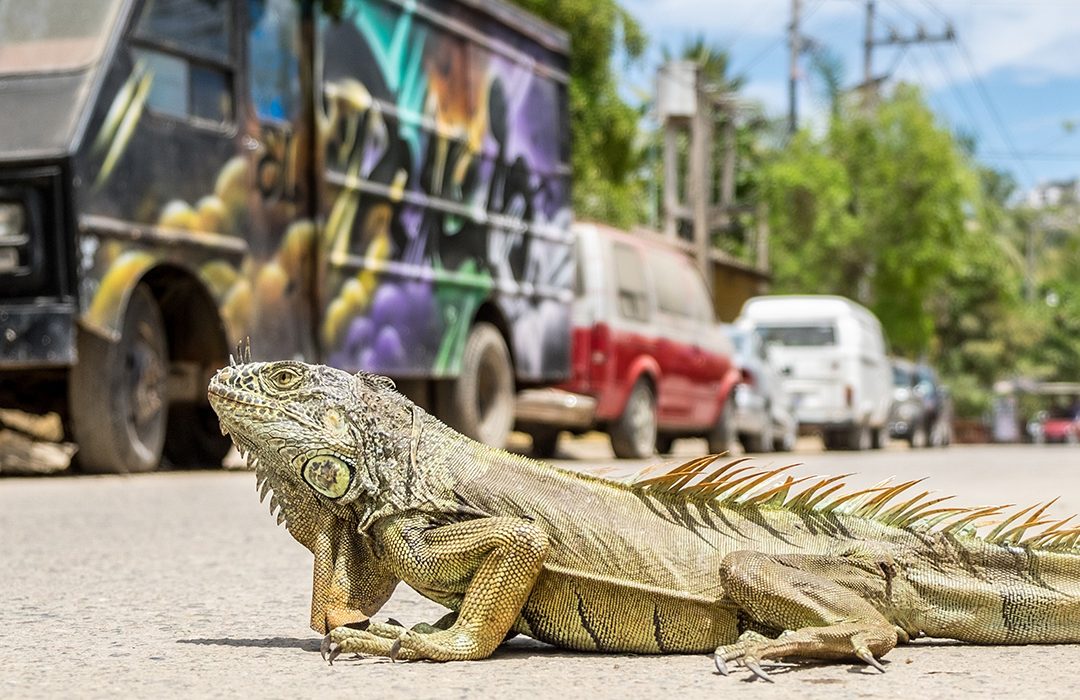 Why is it so damn scary to ask for referrals?

We create so many stories in our heads, all of which end with “….so I suck. I’ll never work again. I’m gonna die.”

Letting the lizard run the show

Our lizard brain has a hard time differentiating between the fear of crossing a street full of fast-moving traffic, and the fear of being rejected. It thinks any perceived threat can kill us.

Sometimes fear is helpful. But more often it’s just a waste of time — and of our lives (same thing).

I was lucky enough over the weekend to be a guest at a writer’s group where Erica Jong (the author of Fear of Flying) shared some of her creative process. She talked a lot about getting out of your own way as a writer. About self-acceptance and honoring your own thoughts, and your own talent.

The truth is, we are most afraid of ourselves, of that voice in our heads. (Yeah, the one that just said, “What voice?”) Our own judgments are the harshest. Especially if we’re good at what we do.

So if we feel like a fraud, then of course we’re afraid to ask for a referral. We’re afraid we’ll be found out.

It’s not just you

And it wouldn’t surprise me if the people we are asking to let a colleague know about us feel a little bit the same way. Maybe their friend will discover they’re not so smart. Maybe it won’t work out, and they’ll feel ashamed, embarrassed or stupid.

Sure, “No” feels terrible and terrifying. Unless it’s a way to learn. To get to “Yes”.

“Yes, you’re right. We’re not a good fit. Let me point you to someone else who might be.”
“Yes, it’s true you can’t afford us right now, but maybe we can work together in the future.”
“Yes, you already have an agency, but keep us in mind. Because things change.”
“Yes, we’re expensive, but we’re well worth it because of the impact we’ll have on your business.”

And really, it’s not so painful.

If I can just tell The Lizard to shut up so I can stay present, listen, serve and create it all works out just fine.

Lizard in traffic photo by Eric Anderson from Unsplash