need informed and effective brand strategy, design and messaging to connect your organization to your ideal customer.

are a creative think tank where insight, empathy, imagination and intellect converge to give you exactly that. 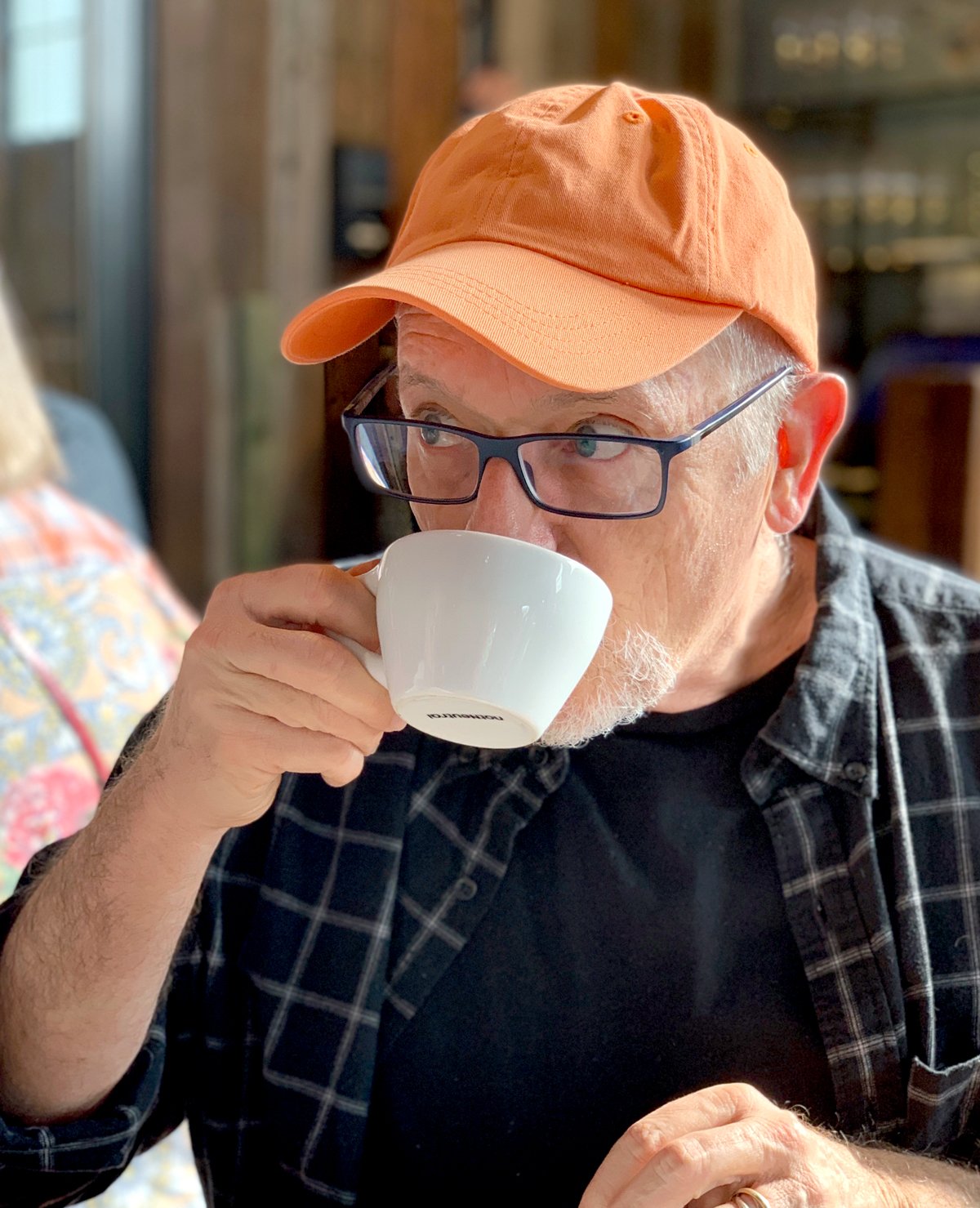 Josh has been described by clients as a “brand therapist.” Owner and creative director of his own firm since the age of 24, his agency’s work has been recognized both by peers and industry specialists. They’ve launched products, revitalized companies, created complex campaigns and designed huge installations for Fortune 500 clients. But they’ve named, branded and promoted startups and nonprofits as well. Josh is past president of AIGA Los Angeles, where he also served on the Advisory Board. Having run remote teams for over 25 years, he hosts the WorkLife@Home podcast.

Josh’s creativity has been acclaimed both nationally and internationally, with awards from virtually every major design publication, and many client-industry competitions. His firm’s design and advertising were featured in Builder magazine, where Del Rey Colony was named Project of the Year. At The Nationals, his work on the El Paseo affordable housing development won a special Gold Judge’s Award for marketing, as well as several Silver awards. He was a member of the team that won a Silver Effie award for marketing effectiveness for Scared Silent: Exposing and Ending Child Abuse, the most-watched documentary in the history of television.

Josh attended UCLA where he majored in design. On graduation, he served as art director and associate producer on The Activist, an independent feature film. He was a founding member of Exhibitionists, Inc., a consortium of creative and administrative professionals who coordinated the production and promotion of fine art exhibitions and festivals. He has been on the Mayor’s Advisory Committee for the Arts for the City of Los Angeles and was a member of the board of the Los Angeles Municipal Art Gallery Associates.

Josh taught graphic design and marketing at Art Center College of Design, and has been a guest lecturer in classes at Loyola Marymount University. Cal State Long Beach and UCLA Extension, where he now teaches.

As past president of the American Institute of Graphic Arts/Los Angeles, he served on the long-range strategic planning committee for the national organization, focusing on business outreach. He recently completed his 8th year on the chapter’s Advisory Board.

Josh lives in Los Angeles with his wife Patricia. His older son, Noah, is a video artist and animator and lives in San Francisco. His younger son, Gabriel, is a UX researcher across the Bay in Oakland. 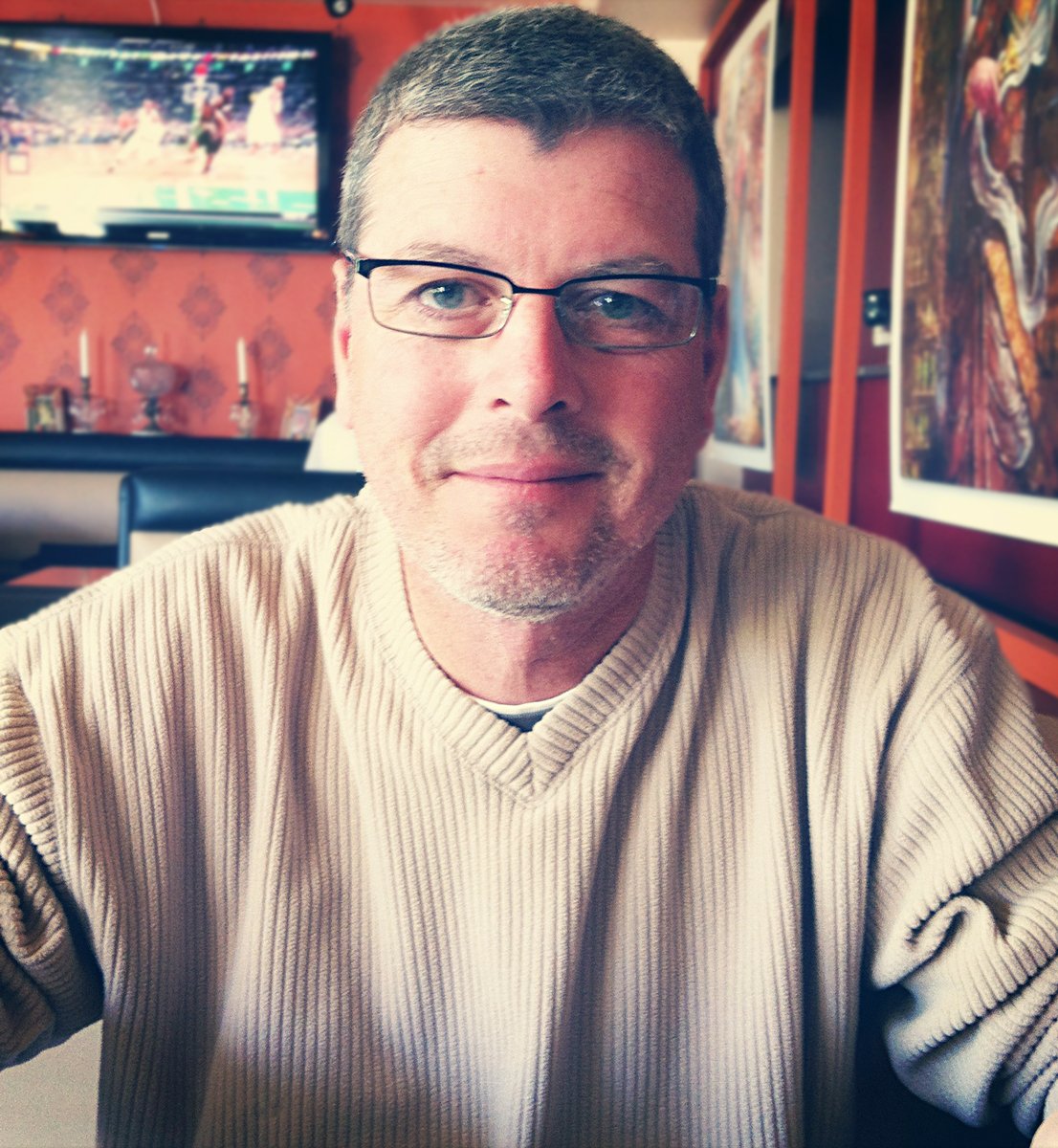 A brilliant graphic designer and would-be architect, Kevin’s background in print, digital and environmental design makes him a powerful addition to our team. The award-winning IPA he brews doesn’t hurt, either. 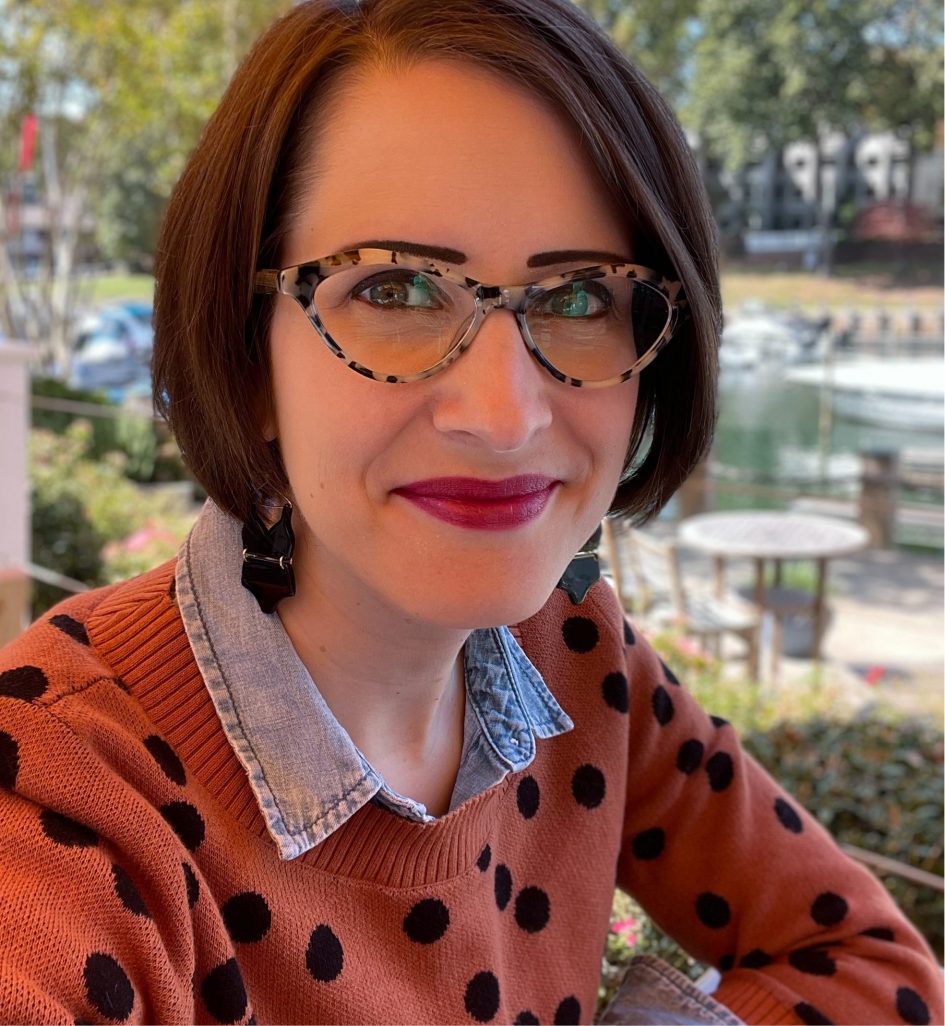 The multi-talented Amy is both designer and client liaison. With expertise in brand creation and stylish execution, she loves style guides. And her craftsmanship and attention to detail is legendary. 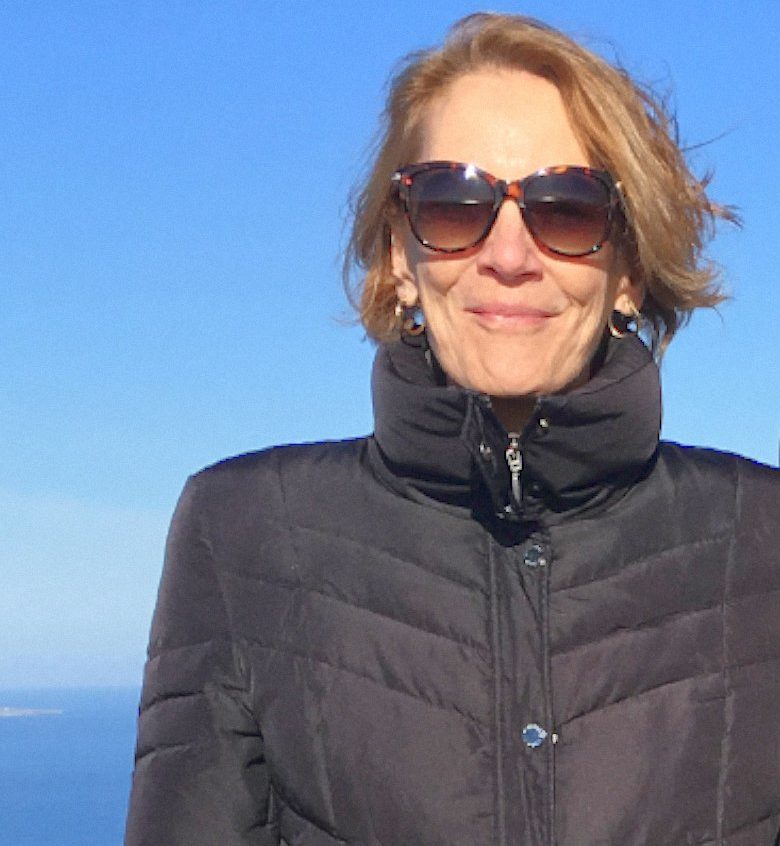 Em can write almost anything but she has deep experience in advertising copywriting, particularly for direct response. She is also the published author of over a dozen children’s books.

Wendy’s the concept queen. She’s written for broadcast, digital and print. Her ads have won numerous awards, and she’s produced over 500 radio and TV spots for major brands. Plus, she’s a fantastic collage artist.

With gratitude for our past and present creative partners whose work has helped make our clients successful.

Translations
(and much, much more)
Patricia Germaine Payró

…and if we accidentally left someone off the list, please let us know! 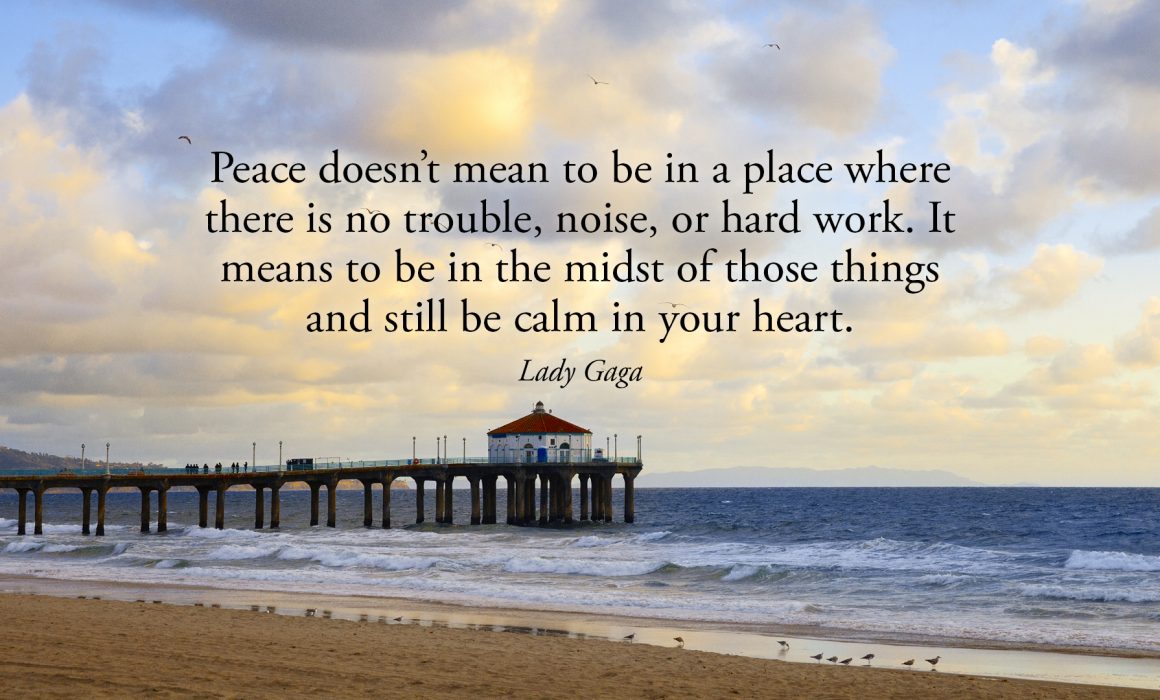 MB United has spearheaded a wonderful event where we again get to spread the values in our new book. With the help of Rev. Douglas Barclay, Rabbi Josh Kalev, Rev. Mike Spitters and our audience, my cousin Paul and I will explore the concept of peace in all its forms and meanings!

END_OF_DOCUMENT_TOKEN_TO_BE_REPLACED 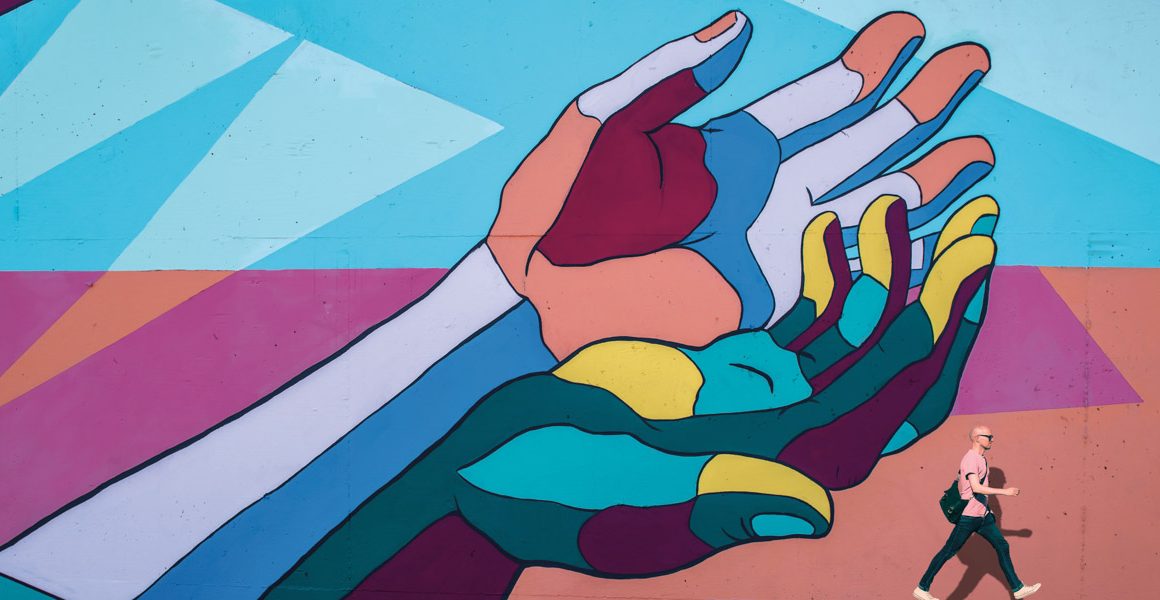 We’ll lead you through an evening you won’t forget. With a live musician, a chef, a rabbi, and an art project you can participate in yourself. Plus lots of great conversation, and an in-person book signing!

END_OF_DOCUMENT_TOKEN_TO_BE_REPLACED 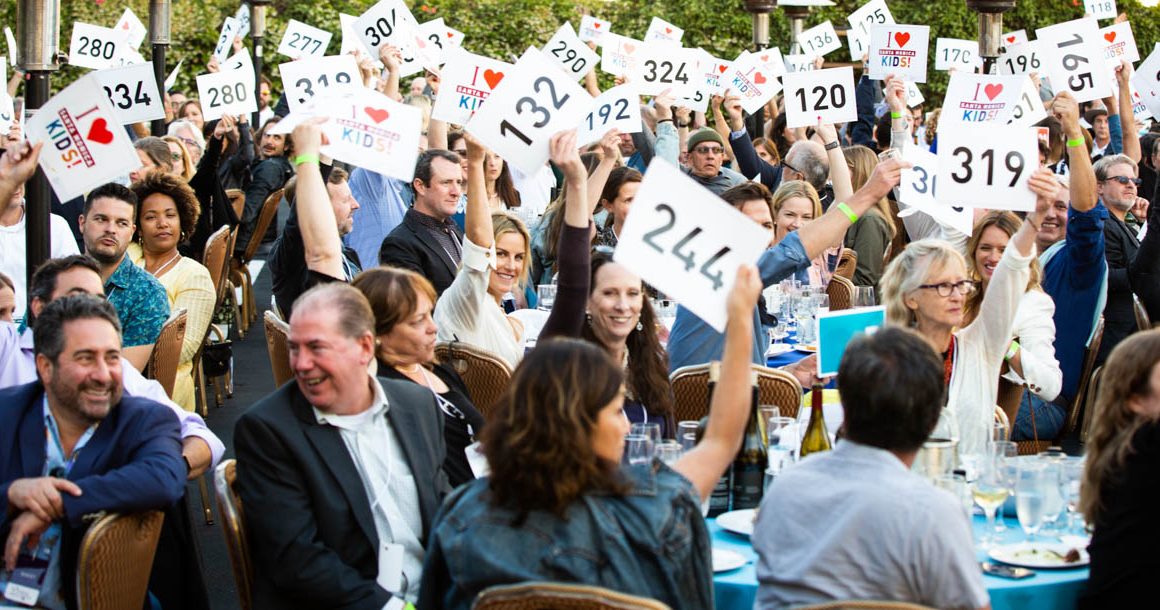 In a remarkable showing from its supporters, the Santa Monica Education Foundation raised a record $400,000 for student programs. Another successful partnership!

END_OF_DOCUMENT_TOKEN_TO_BE_REPLACED

And what’s up with the name FreeAssociates?

Of course, it comes from Josh’s last name. But it also refers to the idea of a group of talented people freely choosing to associate in this creative partnership. And to the process of free association, which is how many innovative concepts spring to life.