Political divisions can run deep, and this local one has been festering for years.

Santa Monica and Malibu are part of the same school district, but the much smaller city of Malibu sees itself as a very different community. Many Malibu parents resented that the money they contributed to the Santa Monica-Malibu Education Foundation went to help schools all over the district, not just those in its own city.

So on July 6, the Santa Monica-Malibu School Board (SMMUSD) decided that the Education Foundation, which supported both cities’ schools, would now be responsible only for funding programs within Santa Monica. And Malibu, that bastion of entertainment money, would form a new nonprofit to fund its own educational programs separately.

To that end, the Ed Foundation quickly needed to rename itself and create a fresh, new brand identity that would help announce and embody the change within the community. With our long history of supporting the district, they asked FreeAssociates to help.

The new logo, which we’ve collectively dubbed “the flying pencil”, represents the creativity of the Santa Monica community, where kids can truly soar through support for programs in the arts, enhanced academics and competitive sports. In the SMMUSD, 80% of students are involved in some form of music program, teachers receive enhanced training, and athletics are encouraged and kept competitive. Alumni run from actors Maya Rudolph and Rob Lowe to baseball great Rick Monday to two astronauts: Randy Bresnick and Johnny Kim — all products of a long-time tradition of academic excellence and support for the arts.

The Ed Foundation’s new brand identity was officially “launched” at a Corporate Heroes Appreciation event on August 2, complete with posters and a fold-it-yourself paper airplane version of the flying pencil. Many more elements of the re-branding are in the works and will be rolled out between now and the start of the fall semester. Take a look. It’ll be fun to watch the redefined Ed Foundation soar! 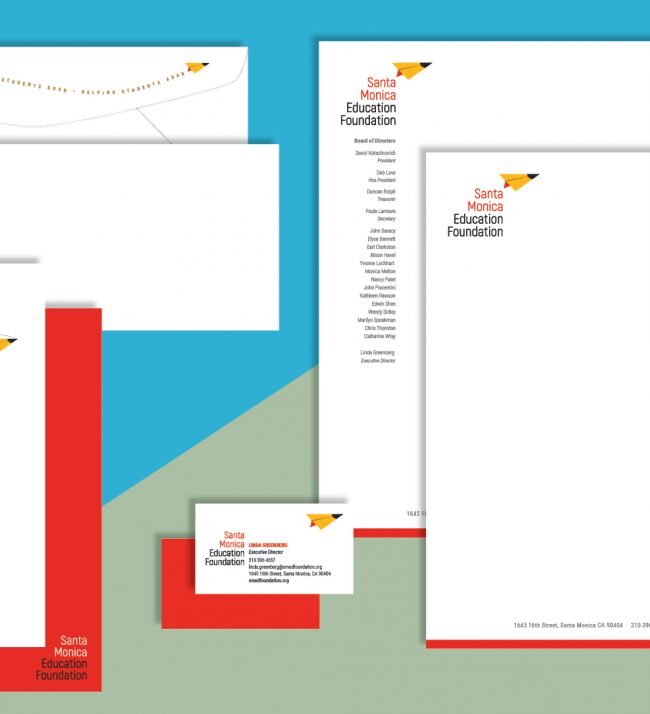 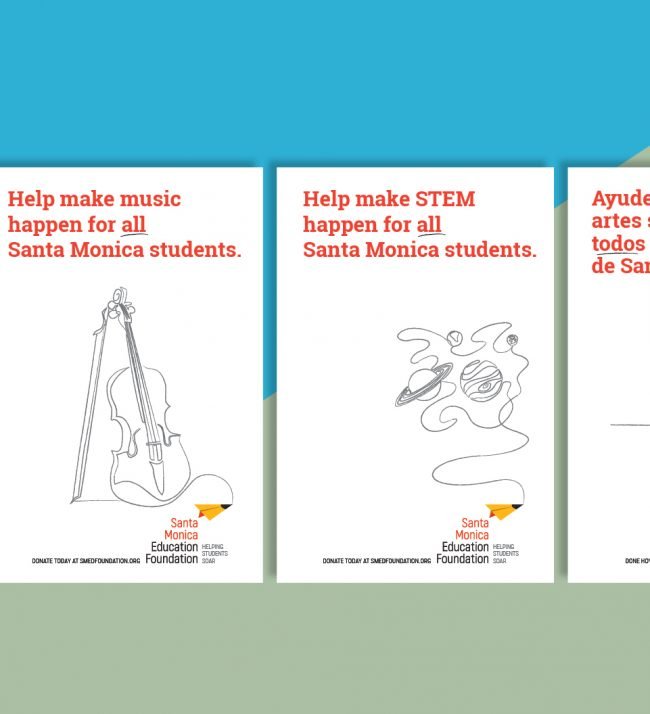 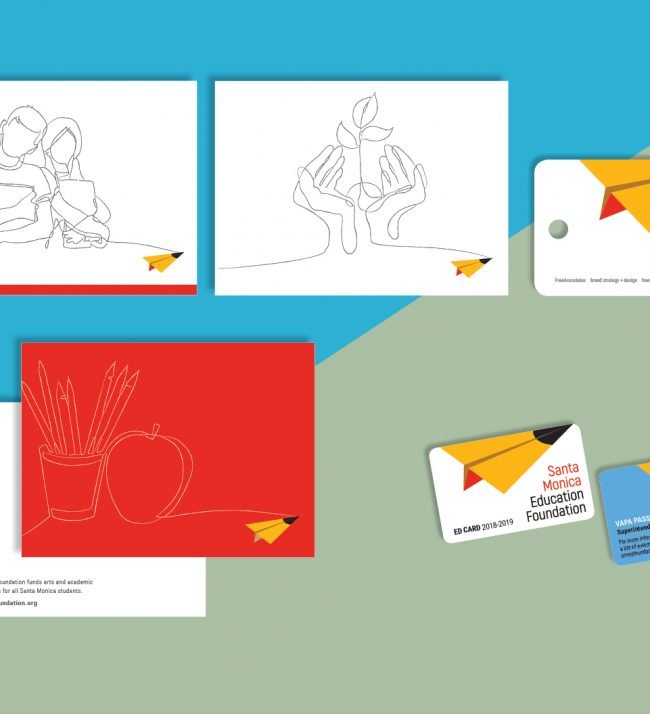 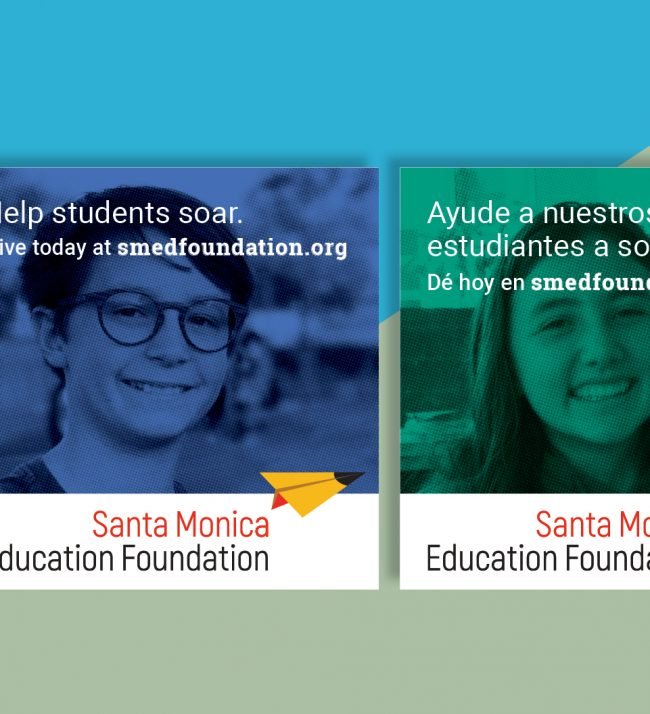 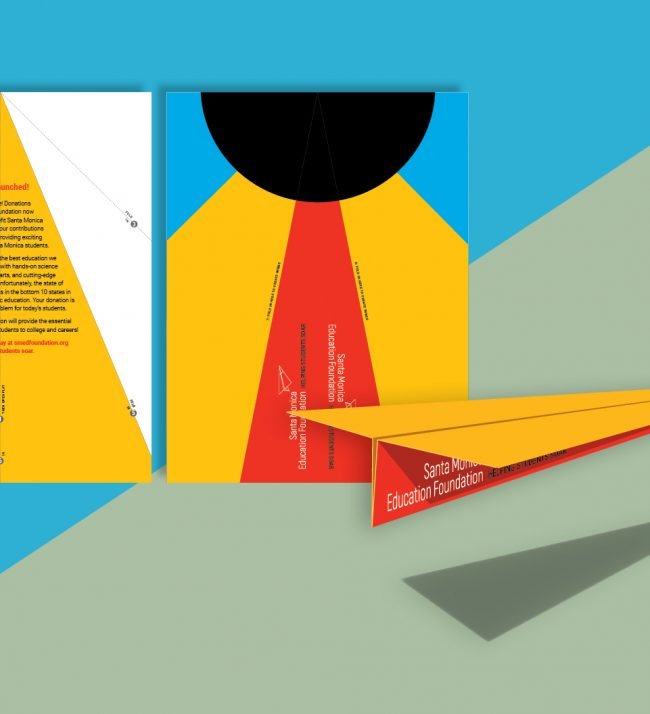