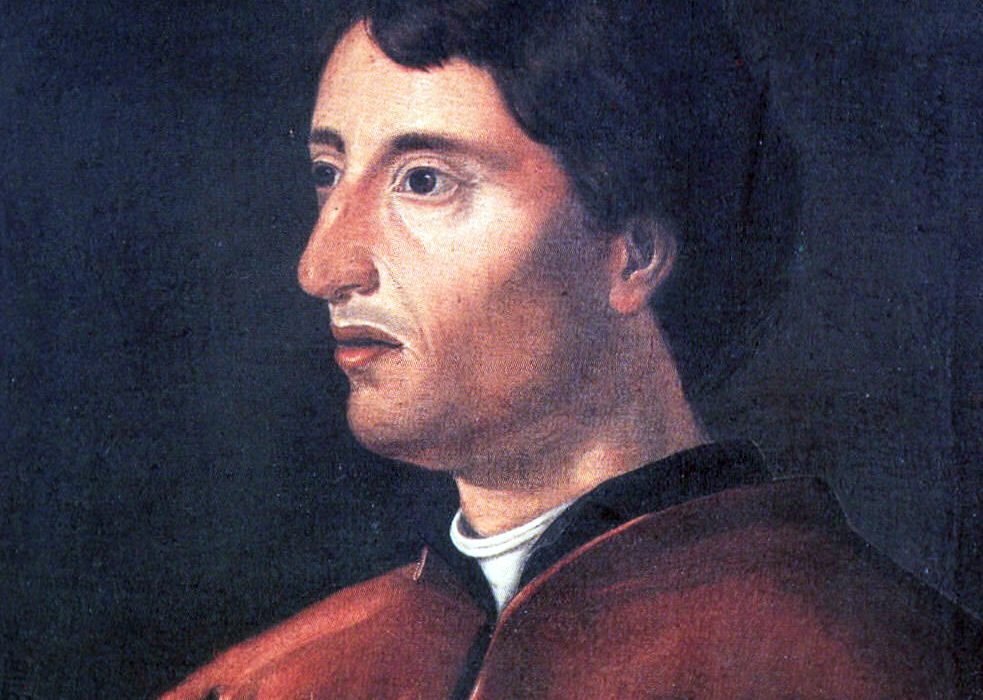 Leon Battista Alberti is a name you might not know. He promoted a revolutionary idea — that “a man can do all things if he will.” He felt people should try to embrace all knowledge and develop their own capacities as fully as possible.

And he lived the idea himself. An accomplished 15th century architect, painter, classicist, poet, scientist, and mathematician, as well as a skilled horseman, he was the original Renaissance Man.

Renaissance thinkers created art, music, architecture, poetry and literature. Understood physics and metaphysics. Spoke several languages. Studied philosophy. And could hold their own in conversations across a wide range of topics.

As they created, invented and executed, they found that each of their areas of experience affected others. Leonardo Da Vinci’s study of science deeply influenced his painting. Michelangelo Buonarotti approached architecture as a form of sculpture.

”Hyphenates” have always been influential

Naturally, the idea didn’t stop (or even start) with the Renaissance. And it certainly wasn’t limited to men.

Émilie, Marquise du Châtelet, was a natural philosopher — the early term for scientist — a mathematician, a physicist and a writer in 18th Century France. She translated Newton into French (with commentary), and wrote a treatise on physics.

Robert Hooke was an architect, mathematician, artist, surveyor and a natural philosopher.

Winston Churchill was a historian and a novelist and a prime minister and a painter.

Today, in our era of specialization, there are plenty of advocates for crafting a broader education and pursuing multiple interests. There’s a reason so many people thrive with a liberal arts background. And a reason why serial career-switchers can have enormous impact on our culture. Because often the most interesting ideas come from cross-pollination.

In his new book “Range: Why Generalists Triumph in a Specialized World” David Epstein explains that specialists become “brittle”. They see familiar patterns quickly, but they are rarely the Big-C Creators.

Those Creators are amalgamating broader experience. They see patterns too. But a different kind. They see the relationships within the variety of the wide net they cast. And they can find those similarities more quickly and more effectively than the specialists.

As founder of the brand marketing design firm FreeAssociates, I’ve seen this in action. When I’ve hired designers, these differences become evident — not just in their problem-solving ability but in the kinds of problems people can solve creatively.

The narrowly focused person can efficiently bang out a technically complex project, so long as it’s in the realm of their training. But the designer with a more diverse background and broader experience moves comfortably from one world to another, and finds the useful, rich and valuable relationships inherent in each new situation.

They’re unintimidated by unfamiliar challenges. In fact, that’s where they thrive.

A Renaissance of the open mind

In our complex, interconnected world, wide-ranging experience is valuable. It enables a creative person to see things from multiple perspectives, to come at the problem from different angles. The idea that “we’ve always done it this way” gets challenged. The fresh approach gets traction. The outsider’s point of view gets incorporated. And, often, the final solution is better than the “industry experts“ would have come up with.

That’s why there’s a resurgence of interest in wider exposure, broader education and more open-minded thinking to complement the narrow-but-deeper specialists who bring particular expertise, but often have trouble seeing the larger picture.

Perhaps it’s time to focus on the forest instead of just one tree. Let’s spend less of our energy on a particular branch of Populus tremuloides and more on considering the whole beautiful landscape.