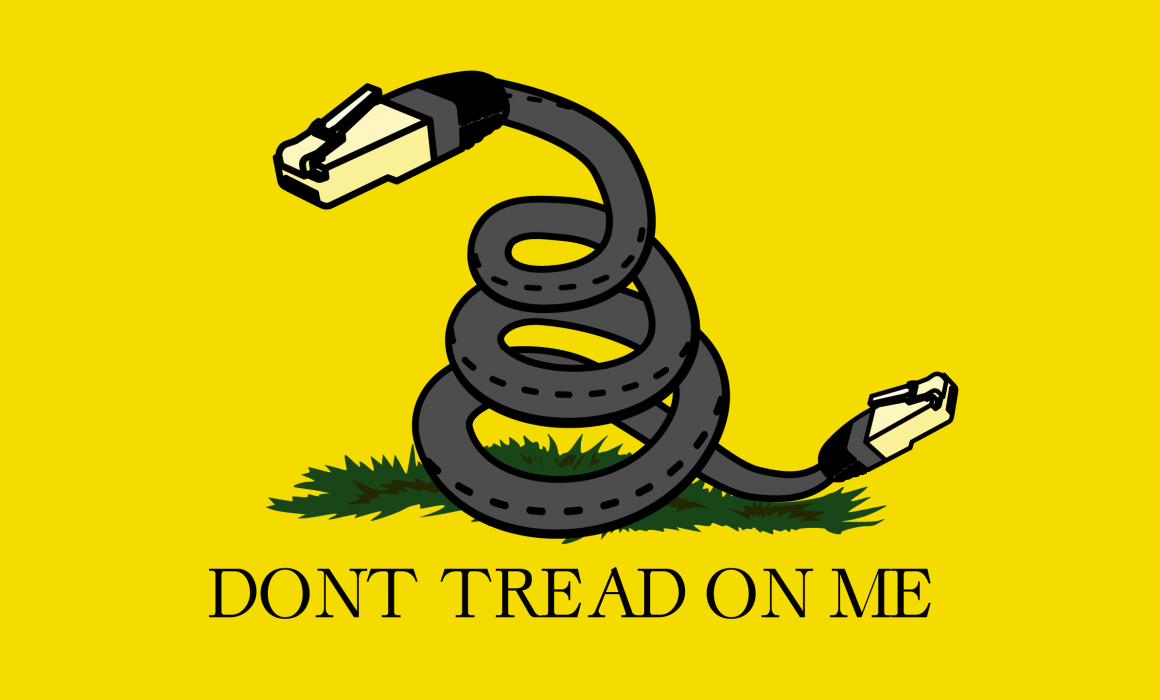 Seth Godin has written such a clear take on the issue of net neutrality that I was just gonna paste the whole thing here so you wouldn’t have to click to read it all. But that probably violates his copyright and affects traffic on his site. And if there’s one site I want to make sure stays healthy, it’s this guy’s.

I grew up near a mall that had 42 shoe stores. If a store didn’t carry what you wanted, it wasn’t a big deal to walk 22 feet to a store that did.

The core issue of net neutrality isn’t whether or not a big corporation ought to have the freedom to maximize profit by choosing what to feature. No, the key issue is: what happens when users are unable to choose a different middleman?

(Read more. You know you want to.)