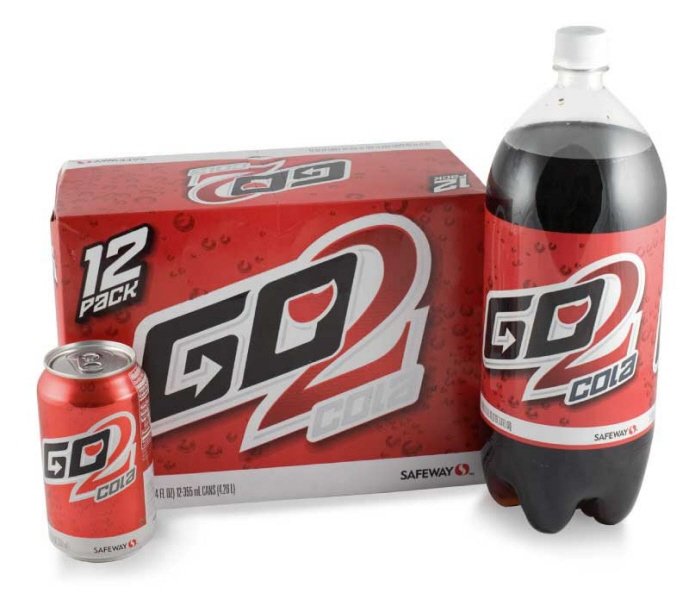 Package designers try very hard to have every product “speak” effectively to its consumer. But what if we took that literally?

What if you could hold an actual conversation with a can of generic cola? How about a bar of soap? A candle? What would these everyday objects have to say about their own lives, and those of the humans they interact with?

One of my favorite podcasts ever, 99 Percent Invisible, recently presented the first episode of Ian Chillag’s new show Everything is Alive. In it, Chillag interviews inanimate objects.

I know that sounds either ridiculous, boring or impossible. And I have to admit, it seemed stupid enough to me that I almost skipped it. Don’t. Trust Roman Mars. He won’t steer you wrong.

Everything is Alive is, in fact, fascinating in much the same way Joe Frank was on radio. It’s both poignant and strange. There’s even just a hint of Reiner and Brooks, or maybe Nichols and May. You aurally dive into a trippy but somehow real world full of philosophy, irony, insight and a lot of humor. And it works.

Check it out when you have a few minutes. Then say hi to that can of cola that’s sitting in the back of your fridge. You never know what it might be able to tell you about yourself.