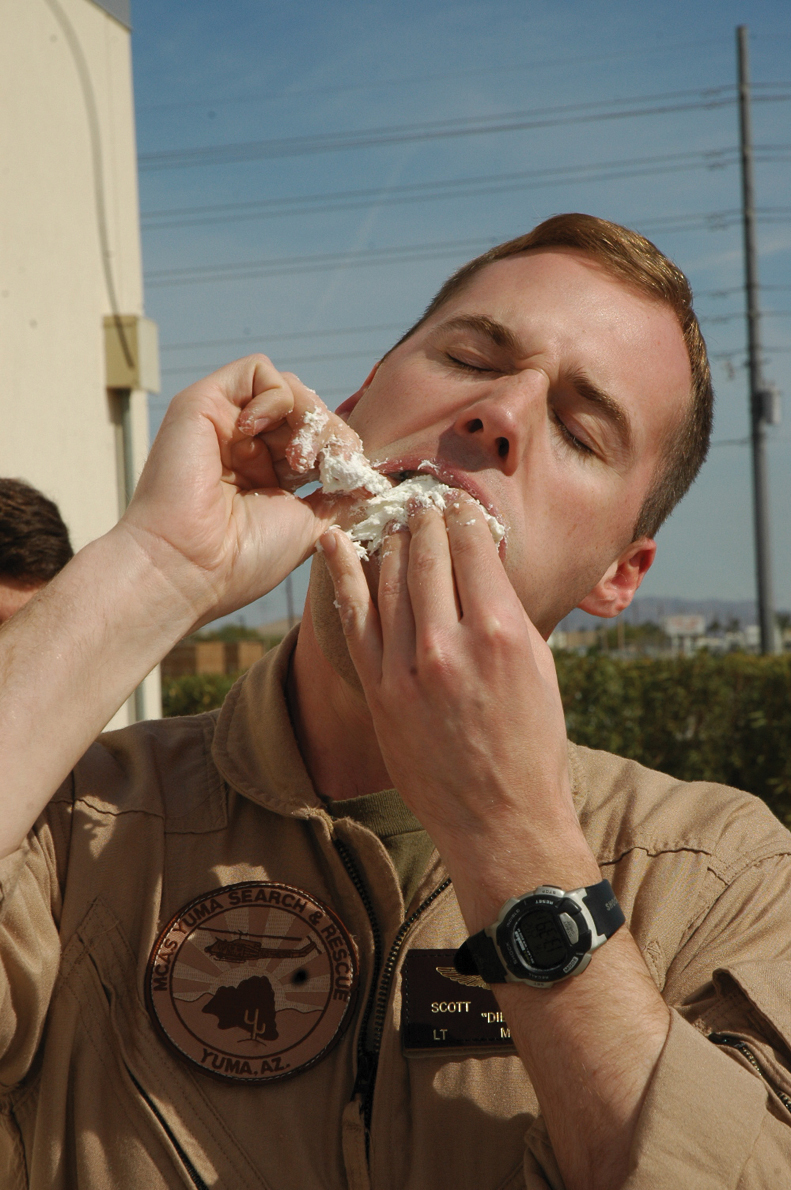 I was listening to an interview with Thom Yorke of Radiohead. He was told by his team that they had a multimillion-dollar offer from Nokia who was looking for content for their phones.

Yorke explains, “I think really my problem with it is, like, it’s now something to fill up the hardware with…The music itself has become secondary, which is a weird thing to me. And I think that will change because there’s only so many different permutations of the same hardware you can make before people go, ‘Well, actually I have an iPod now, so thanks.'”

I have hated the term “content” used to describe music, films, videos, literature, art, photography, since the moment I heard it uttered. It’s the ultimate commercialization and diminshment of creative work.

And what makes it worse is when people talk about “consuming content” as if there’s a ravenous public out there, bloated and gorging itself on the huge amount of junk food that all this creative work represents. While that may be the case, do we have to lump everything under this lame, lazy umbrella?

I can go with “content” to describe stuff I’m not that enamored with. Reality TV. YouTube videos of cats. And, yeah, I can see that those are consumed like Cheetos. Pop ’em in your mouth and they go straight to your hips.

But putting that disposable crap in the same category as thoughtful films like Philomena and The Grand Budapest Hotel, or the powerful writing of Jonathan Franzen or Michael Chabon, or the innovative music of Laurie Anderson or Radiohead, seems absurd. Not only does it belittle the creators, but it belittles the reader, viewer or listener. It denies the power of art and its impact on our thinking, on our society.

I realize there’s a blurred line here. Malcolm Gladwell to me represents fascinating insights packaged in accessible ways. But to other people, he’s a huckster. Steven King produces both cheap thrills, and vast admiration of his craftsmanship and intelligence. And painting is highly subjective: Was Jackson Pollack an example of groundbreaking innovation? Or a perfect representative of non-art, as in “my kid could do that.”?

But whatever it is, it’s not “content”. It’s not a stream of thoughtless Hostess Twinkies of the mind and spirit designed to fill mobile phones and MP3 players and keep us fat and sitting on the sofa. It’s the work of real people, with real talent and something real to contribute to the human story. And I would love to see their work spoken about and thought of in that way.

As Yorke says in the same interview, “What’s weird about putting a record out now, really – and this is not like sour grapes at all – is just the fact of volume, literally the sheer volume of stuff that gets put out. It’s like this huge frickin’ waterfall and you’re just throwing your pebble in and it carries on down the waterfall and that’s that. Right, okay — next.”

Guess what? A pebble like that has value to the people who love pebbles. You admire it. You play with it. You keep it in your pocket. And perhaps you skip it across the surface of the water so someone else can enjoy it.

But you don’t “consume” it.