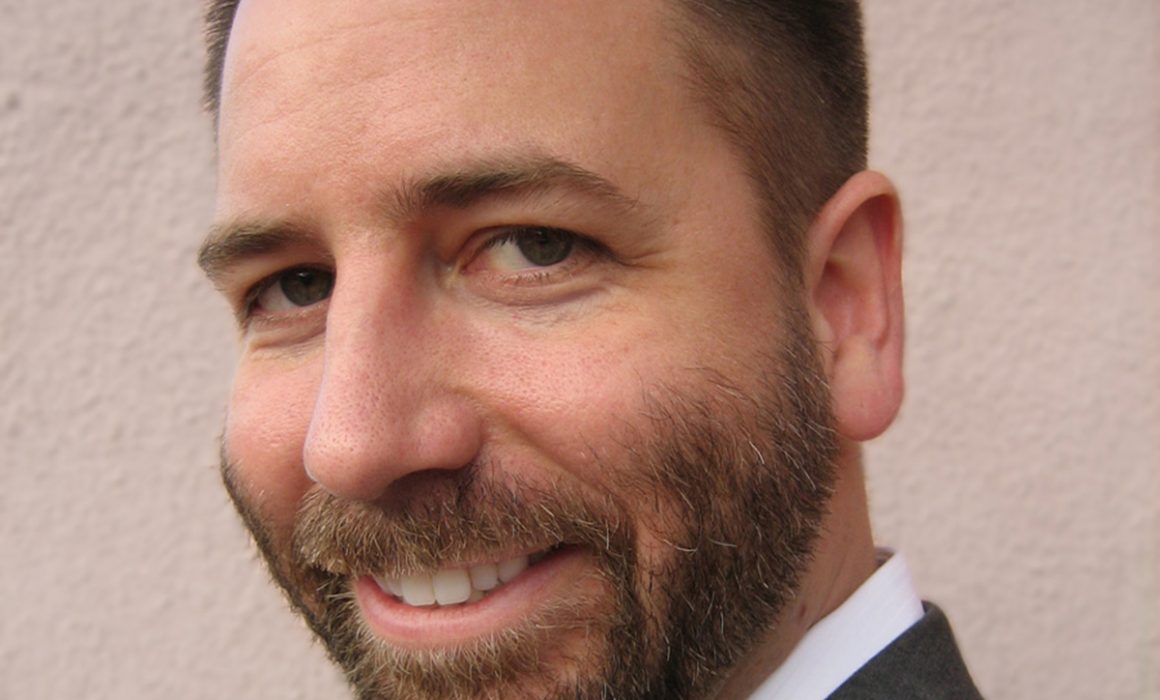 Love movies? Me, too. And you’ve probably seen the campaigns that promote them during Oscar season. Which means you’ve seen Andrew Stachler’s work. High pressure creativity. Near-instant turnaround. Coordinating teams in the U.S., Manila and Buenos Aires. How can they do that while working from home? Listen and find out.

Stuff we talk about:

You can subscribe on your favorite podcatcher app —  Apple Podcasts,  Google Podcasts, Overcast, Stitcher, Spotify, Amazon Music, TuneIn and PocketCast  — or wherever you normally listen.

And if you like what you hear, please leave us a review. It’ll help other people find us. Thanks!

I have always loved — and been fascinated by — the comics. As a kid, I read them every day, even the boring ones. I marveled at the incredibly economical writing and the simple, graphic illustrations, and I copied everything I felt I had a chance of drawing even halfway decently.

I inhaled every Peanuts book I could get my hands on, along with Pogo and Beetle Bailey and Hi and Lois. I bought all the comic books my weekly allowance could handle: The Flash, Green Lantern, Aquaman, Spider Man, Green Arrow, Superman, Superboy, Supergirl and even Krypto the Superdog. I read Archie, Richie Rich, Mickey Mouse and all his Disney cohorts. I pored over MAD magazine, where Mort Drucker was my god. I leafed through books of political cartoons (Bill Mauldin, Herblock, Paul Conrad), gag cartoons (Charles Addams, Peter Arno, James Thurber, Gahan Wilson) and caricatures (Al Hershfeld, Gerald Scarfe).

While our family was living overseas, I took a correspondence course in cartooning (for credit!) and I wrote to my best friend back home by sending him comic books about our life in Greece.

In high school, I would start every day by doing an illustration on the class blackboard of whatever interesting thing was being announced in the school bulletin in homeroom. I drew political cartoons for the underground high school paper. And for the “official” school paper as well.

I entered UCLA as a Fine Arts major, with the full intention of becoming a cartoonist. Though my career veered into graphic design, I still love the comics in all their wild permutations. So you can imagine my excitement when I received an invitation to attend the world premiere of a new documentary about comics and cartoonists: Stripped.

My younger son and I hit the giant, venerable Cinerama Dome at Sunset and Vine on Wednesday night. With no reviews to go by, and very few expectations, I had no idea if it would be a total turkey, or not.

From the first frame, I was hooked.

Directors Dave Kellett and Fred Schroeder had originally intended to answer the question, “Can the comic strip survive the seismic shift in the newspaper publishing industry?” With the demise of the two-newspaper city, and the shriveling of the daily paper in general, what will happen to our beloved comics? How will people find them? How will their creators make a living?

After two and a half years of work, a Kickstarter funding campaign, and 300 hours of interviews with some 90 of the world’s best cartoonists, the scope got wider and deeper. (Their list includes many of my faves like Stephan Pastis and the amazing Bill Watterson — and Dan Piraro, Keith Knight, Cathy Guisewhite and Matt Inman, who all spoke at the premiere’s Q&A session.)

Stripped asks what drives an artist to create a joke every single day for 30 years? What makes these geniuses build tiny worlds of imagination inhabited by strange-looking humans with cubist eyes on the same side of their heads, or sarcastic talking animals, or a weird little boy with a stuffed tiger for a best friend? How does their business actually work? How do they work? And, finally, where is this whole cultural phenomenon heading as newspapers fade out and the Internet takes over?

If that all sound like interesting stuff, then do NOT miss Stripped. Dave and Fred did the subject justice. Beautifully shot, smartly constructed, full of insights and revelations, it’s a love note to the comics, their creators, and to all us fans. Editor Ben Waters has honed the avalanche of footage into a crisp, entertaining, inside view of the social impact, personal commitment, insane humor, massive talent and sheer luck that creates these little illustrated stories we love so much.

Stripped aims to top the iTunes charts as their Number One pre-ordered documentary. And why not? It’s as good a way to spend your money as that copy of the new Pearls Before Swine book you were planning to buy. Hell. You’ve already read most of those anyway, right?

My first real job was painting signs for an imports store in Westwood Village, a block and a half from UCLA, where I went to college. I made $2.00 an hour, and I worked in between classes. I would paint between 15 and 30 signs a day — little ones to price bracelets and incense burners and toys. Big ones to announce sales, call attention to collections and promote specials. I did window displays, and often painted giant signs right on the glass. Once I covered an entire window with a wild exotic sun design and left a peephole in the center so people could look in at a display of brass serving ware from India. Then there was the time I was cutting out a series of small signs and managed to slice off the side of my finger with a matte knife. (Not recommended.)

I also moonlighted by making signs for a few retailers around the Village — an awning here, a big metal sign there. And I learned a few tricks of the trade from a ridiculously generous local professional, Bob Carter of Westwood Sign Service. Bob must have known that some college kid was not going to be serious competition. He kindly showed me how to thin One-Shot paint with kerosene to create just the right amount of drag on the brush, where to buy the right supplies and tools and how to create a pounced pattern for a really large sign. I learned to letter quickly, and to control my strokes around the curves. I never got great at it but I loved the process, and it helped me log some of the 10,000 hours I’d need in order to become adept at graphic design.

So my ears pricked up when I heard about this new documentary on 99% Invisible and found the trailer on Vimeo. Looks pretty damn cool to me. Maybe it will to you, too. Over the weekend, I’ll lift a glass to these amazing talented crazy people who make our visual lives a little richer. Can’t wait to see the film.

My friend Wendy wrote me that this is “the best documentary filmmaking ever”. Could be. It’s pretty damn good. I suggest you grab a box of Dots and take a look.

There’s a great little independent comedy opening in April. The talented Gabriel Tigerman (Wendy’s son) is in it, but that’s just icing on the cake.

This is an original, wacky, funny film that’s been striving valiantly to get released since it was made, and it deserves to be seen.

One especially cool thing about Skills is its poster (key art).

To me, it embodies just what an indie film campaign should be. It’s a striking graphic image — memorable and intriguing — and it doesn’t look at all “Hollywood”.

I’m not sure who designed the main graphic, but Wendy (who’s our head writer and my co-creative director on many projects) used it to create this overall poster with all the quotes and logos. It’s a tight solution to a complex visual problem and I think it works really nicely.

Go see Skills Like This. See those awards? ‘Nuff said.